It’s been almost 18 months since the Norcia area was struck with a seismic shock of 6.2 on the Richter scale. A couple suffered from this disaster rebuilt parts of their organic plantation with financial help from Legambiente, a charity-based NGO dedicated to the earthquake recovery efforts. This financial help did not come in euros, only bitcoin. 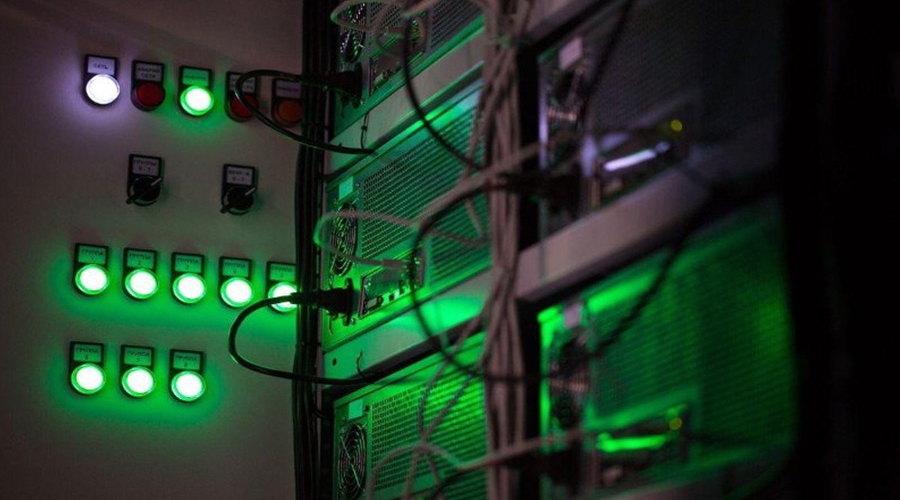 Coinbase Inc., which owns one of the largest U.S. cryptocurrency trading platforms, is opening the door to offering digital tokens based on the Ethereum network. Coin Desk: Crypto Exchange Huobi Registers With FinCEN Ahead of US Launch

HBUS Inc. is registered with the Financial Crimes Enforcement Network as of Mar. 21, according to the U.S. regulator’s database. Huobi revealed in January that it was opening an office in San Francisco to serve as the hub for its planned push into the American market. 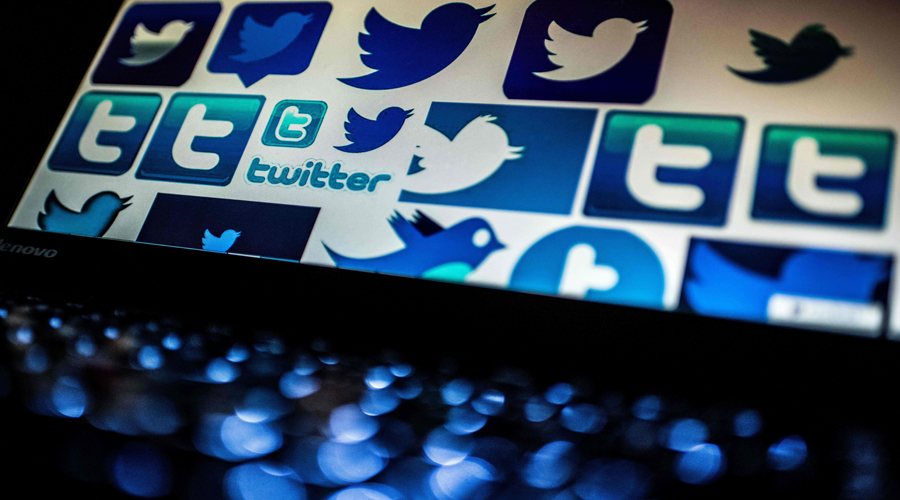 Joining Google parent company Alphabet and Facebook, Twitter revealed Monday its plans to ban some cryptocurrency-related ads in a bid to decrease fraud and deception on the site. Namely, the social media company plans to prohibit initial coin offerings and token sales, and it plans to only show ads of exchanges or wallets provided by companies listed on major stock exchanges. After Bitmain’s announcement earlier this month of their new ASIC-powered Antminer X3 designed to mine Monero, as well as other cryptocurrencies based on the CryptoNight algorithm, the altcoin’s developers have released an update that will prevent the new device from being effective, according to Monero core developer Riccardo Spagni’s Github post from March 24. 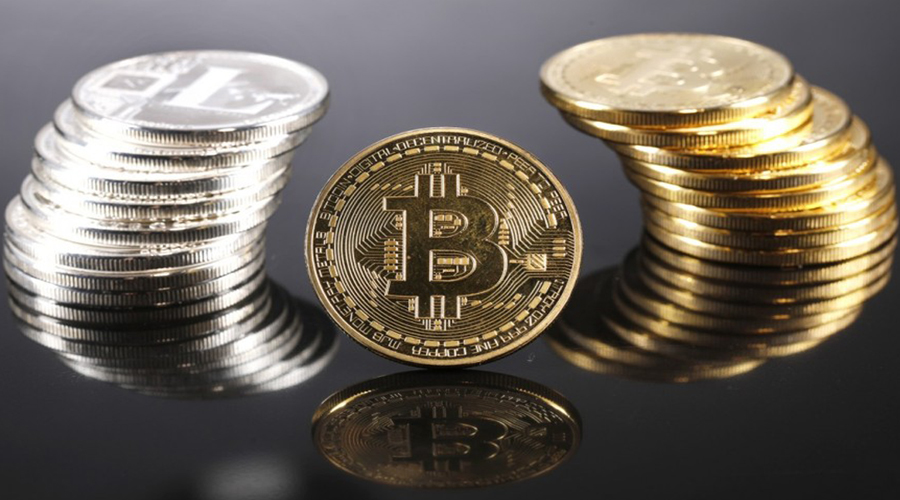 SCMP: Cryptocurrencies to be available at 6,000 outlets in South Korea

South Korea’s leading crypto exchange and a mobile payment service provider will work together to make virtual currencies available at thousands of outlets. 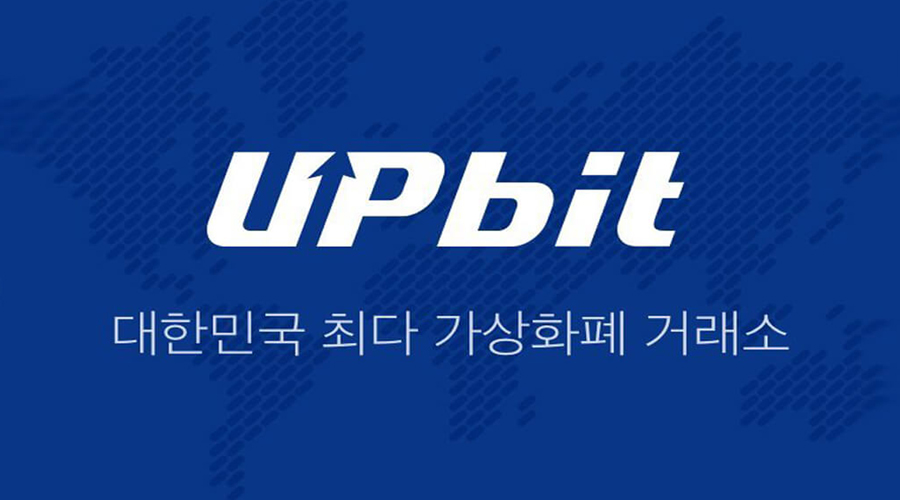 According to the operator of the world’s fifth-biggest trading platform, the new indexes will give cryptocurrency investors a better understanding of today’s market trends.

JIBEX, a digital exchange for cryptocurrencies set to commence operations in April, expects to draw deposits worth around 500 million baht from 10,000 investors using its e-wallet service.