Along with the potential and growth of the tokens WAX (WAXP), MOBOX (MBOX), Request Network (REQ), Gala Games (GALA)… have been listed, Nami Corporation would like to announce that Nami Exchange officially lists the Illuvium Token, with trading pairs ILV/VNDC and ILV/USDT to further expand the portfolio of users and the community.

Illuvium is an open-world fantasy battle game built on the Ethereum blockchain. Often touted as the first AAA game on Ethereum, Illuvium looks to provide a source of entertainment to both casual gamers and hardcore DeFi fans through a range of collecting and trading features.

The world of Illuvium is inhabited by creatures known as Illuvials, who can be captured by players that best them in battle and nurse them back to health. From then on, they become a loyal part of the player’s collection and can be used when battling other adventurers as part of Illuvium’s auto battler gameplay.

The game is a fusion between an open-world exploration game and a PVP battle game. Players can spend their time exploring the expanses of the game world or building up their team of powerful beasts. 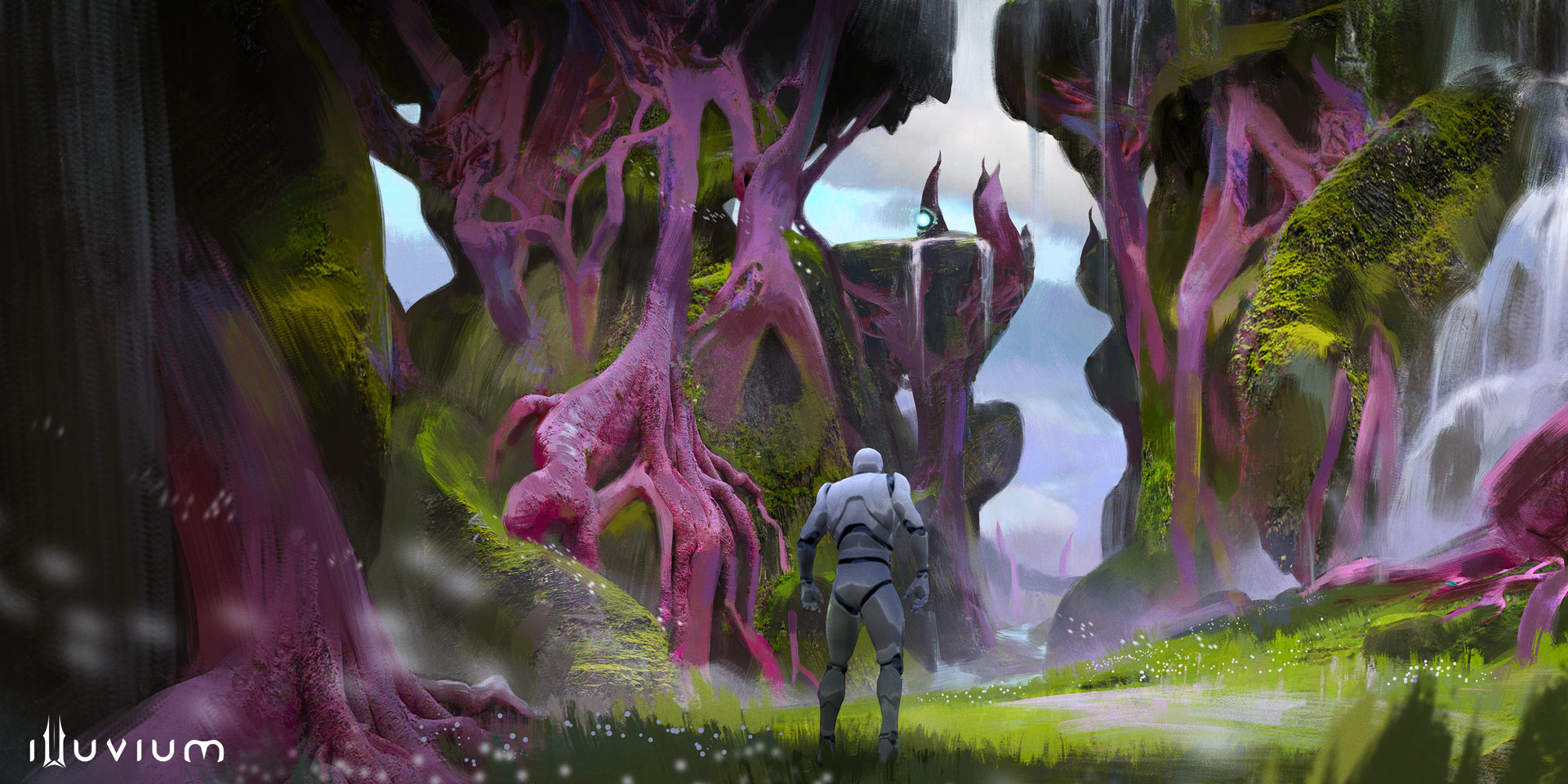 Unlike most other blockchain-powered games, Illuvium features a fully 3D environment, with over 100 unique Illuvials found scattered throughout its various regions. Each Illuvial is designed by a team of world-class artists, ensuring it appeals to players accustomed to big-budget retail games.

Beyond this, it boasts a number of features that help it stand out from both other blockchain-enabled games and AAA titles. These include:

Nami Futures of Nami Corp was established in Singapore in 2017, specializing in research and development for Crypto and Forex trading solutions.