In order to expand the investment portfolio and bring more choices to users and the community, Nami Exchange would like to announce the listing of CITY token with trading pairs

What is Manchester City Token?

Manchester City Fan Token is a fan token by Socios.com — an app built on the Chiliz (CHZ) blockchain. Socios has created fan tokens for several other football clubs, the most popular of them being (PSG), as well as fan tokens for UFC and car racing. Fan tokens give holders a stake in the club’s governance by allowing them to influence decisions, unlock VIP rewards, and access to exclusive promotions, games, and special recognition.

Following the massive success of PSG’s launch in January 2020, Manchester City Football Club decided to launch CITY in March 2021. Its success will mainly depend on the club’s success on the pitch and the development of blockchain technology. 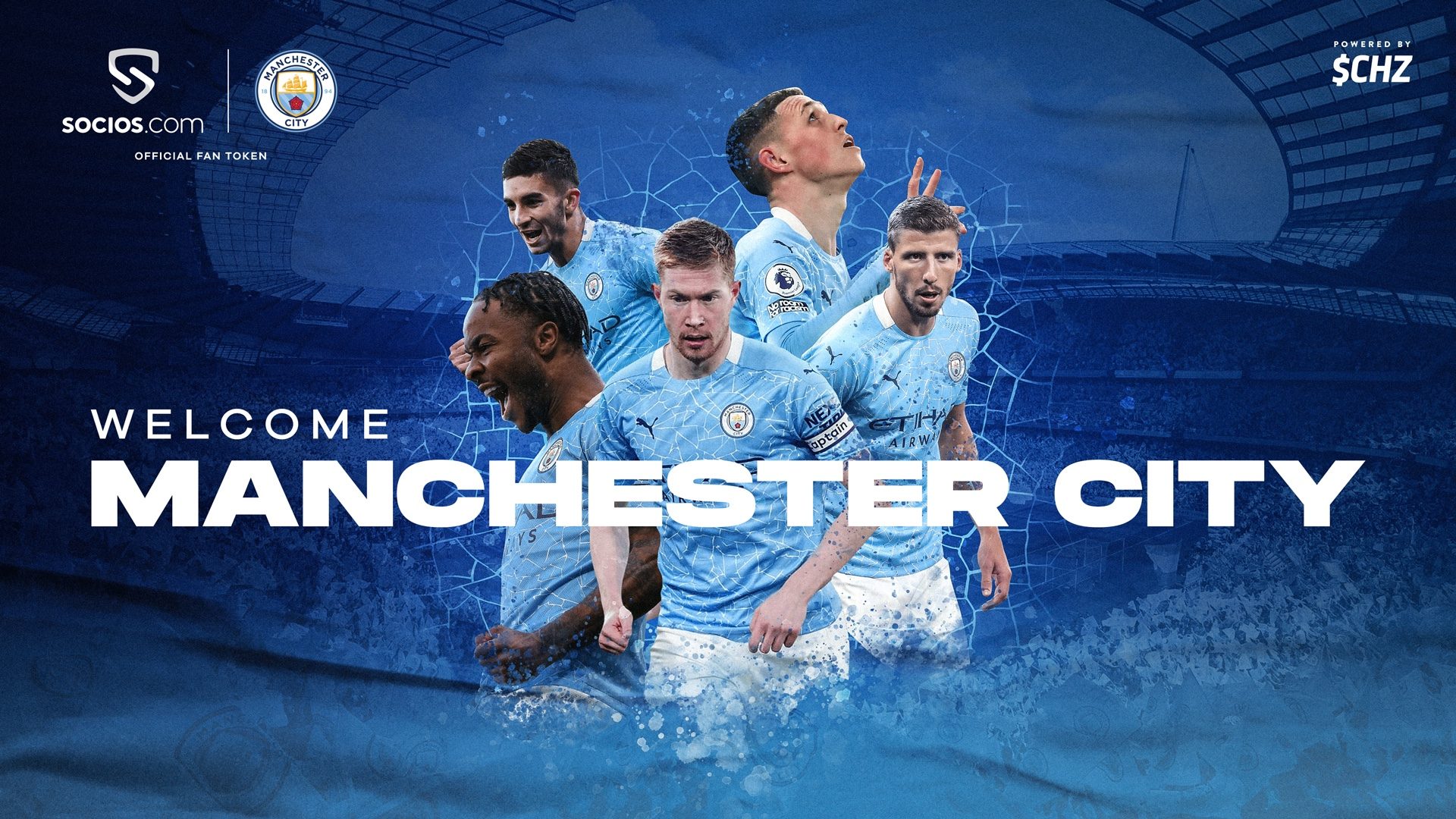 What is Ethereum Name Service?

The Ethereum Name Service (ENS) is a distributed, open, and extensible naming system based on the Ethereum blockchain.

ENS’s job is to map human-readable names like ‘alice.eth’ to machine-readable identifiers such as Ethereum addresses, other cryptocurrency addresses, content hashes, and metadata. ENS also supports ‘reverse resolution’, making it possible to associate metadata such as canonical names or interface descriptions with Ethereum addresses.

Top-level domains, like ‘.eth’ and ‘.test’, are owned by smart contracts called registrars, which specify rules governing the allocation of their subdomains. Anyone may, by following the rules imposed by these registrar contracts, obtain ownership of a domain for their own use. ENS also supports importing in DNS names already owned by the user for use on ENS.

Nami Corp. is a FinTech startup operating in the field of Investment and Technology based on Blockchain technology. Over the years, Nami has developed an ecosystem of key products and services to